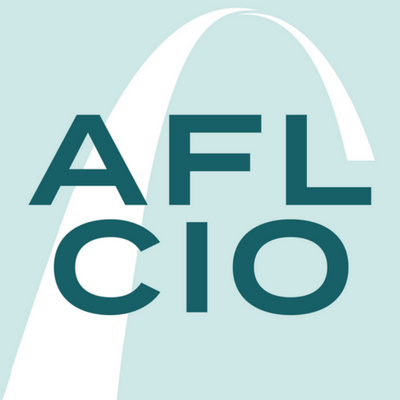 Since April 7, Brazil’s ex-president Lula has been jailed in a federal prison in the southern city of Curitiba. Since at least 2014, he has been the object of aggressive and illegal investigation tactics by a federal judge. In spite of the fact that the Brazilian constitution guarantees that everyone remains free until all appeals filed have been heard, the same judge who led the investigation and presided over the trial then ordered Lula’s arrest and detention.

Lula’s persecution, conviction and detention are more than a violation of his human rights. They are a bald political maneuver to prevent him from running for president in the October 2018 election. He has long led all polls taken on the upcoming election and we cannot allow him to be barred and Brazil to suffer another denial of democracy.

Given his innocence and the lack of any evidence, Lula turned himself in to the authorities in Curitiba. In Brazil and around the world union, human rights and democracy activists are mobilizing support for Lula and democracy in Brazil.

Circulate this email and details as widely as possible on e-mail and social media to friends and comrades.

From Lula’s words to his supporters after being imprisoned:

“I’m certain that it won’t be long before justice will be worth its name. That is, whomever committed crimes will be punished. And those who did not committ a crime will be absolved. I continue to challenge the Federal Police involved in the Car Wash (investigations), the Public Prosecution involved int he Car Wash(investigations), (judge Sergio) Moro and those involved in my second conviction to prove the crime that they allege that I committed.”

This website uses cookies to improve your experience while you navigate through the website. Out of these, the cookies that are categorized as necessary are stored on your browser as they are essential for the working of basic functionalities of the website. We also use third-party cookies that help us analyze and understand how you use this website. These cookies will be stored in your browser only with your consent. You also have the option to opt-out of these cookies. But opting out of some of these cookies may affect your browsing experience.
Necessary Sempre ativado

Performance cookies are used to understand and analyze the key performance indexes of the website which helps in delivering a better user experience for the visitors.

Analytical cookies are used to understand how visitors interact with the website. These cookies help provide information on metrics the number of visitors, bounce rate, traffic source, etc.

Advertisement cookies are used to provide visitors with relevant ads and marketing campaigns. These cookies track visitors across websites and collect information to provide customized ads.

Other uncategorized cookies are those that are being analyzed and have not been classified into a category as yet.